Bruce Finlayson started St. Theresa’s High School on the road to excellence in volleyball. Bruce coached the intermediate boys’ team to the school’s first Georgian Bay Secondary Schools Association championship in 1970. He went on to coach 16 teams to GBSSA championships during his coaching career at St. Theresa’s.

Bruce led the development of volleyball in the North Simcoe region by organizing and hosting player development and coaching clinics. The strong representation of all the local elementary and high school teams in regional and provincial competitions is a direct result of Bruce’s enthusiasm and effort.

Bruce also contributed to the development of volleyball at the community level as he coached the Midland team in the Simcoe County Women’s Volleyball League and in the Ontario Volleyball Association. This team has been the perennial county champion during the past 30 years.

The peak of his coaching career was when the St. Theresa’s senior girls’ volleyball team won not only the 1981-1982 GBSSA title but claimed bronze at the Ontario Federation of School Athletic Associations championship.

In his coaching career at St. Theresa’s, Bruce guided many teams to GBSSA championships but what he will be most remembered for will be his skill in developing the character of his players and teams. He taught them to work hard and persevere in the face of challenging circumstances. He was a model of sportsmanship and fair play. Bruce’s love of coaching has inspired many of his former athletes to join the coaching ranks. 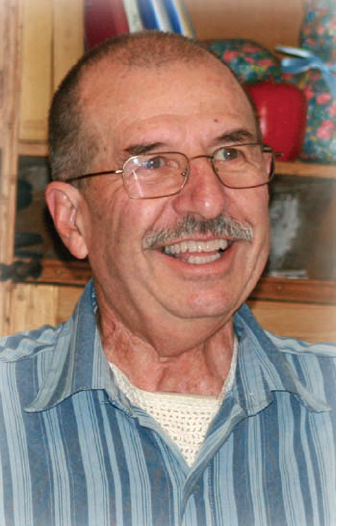