Fred Flood arrived in the area in 1980 to take the position of Deputy Clerk with the Town of Midland. He is being inducted into the Sports Hall of Fame in the Builder category for resurrecting the new Midland Indians Baseball Team. His involvement with the Indians continues to this day as President and Treasurer. Over the years his various roles with the team have included recruiter, coach, manager and fund raiser.

But the story of his love of baseball is written in parallel with his role as a father to sons Peter and Tom. When his boys started to play baseball Fred stepped up as their coach in the Midland Minor Baseball League. This was a natural undertaking for Fred as his academic background is in Kinesiology and his first full time job after graduating from the University of Waterloo was Athletic Director in Kitchener’s Parks and Recreation Department. Fred coached at the Bantam, Pee-Wee and Midget levels throughout the 80’s and 90’s. When his boys “aged-out” of minor ball the question of what to do next was central in the Flood family.

Stories of the famed Midland Indians of the 50’s, 60’s and 70’s sparked an idea. In the autumn of 1958, a 12-year reign began for the Midland Indians Baseball Club. That season they defeated the Simcoe Meteors to win the Ontario Baseball Association Intermediate “A” Championship. In 2012, the Barrie Examiner quoted Fred as saying “The Midland Indians won some pretty big Championships. Back in their heyday the games were even broadcasted live on radio.”  It was Fred’s intent to build another great team. 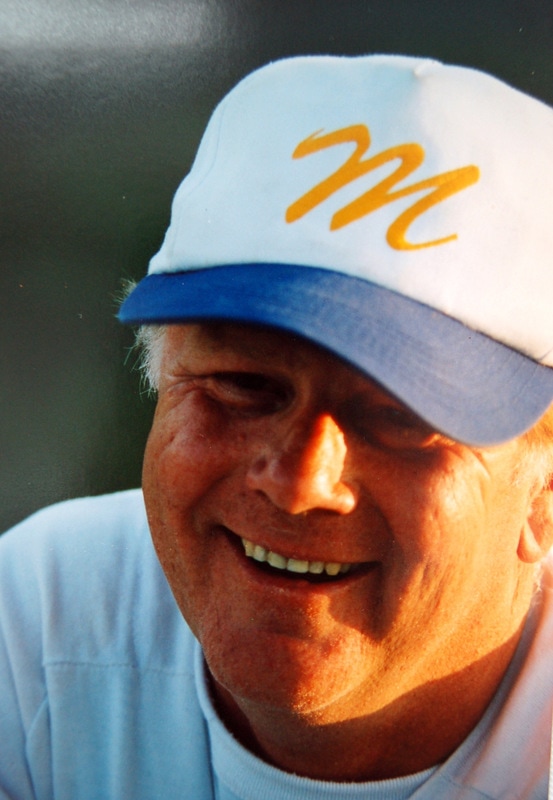 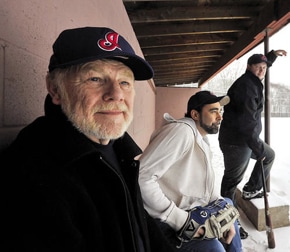 ​In 2001, Fred coached the new Junior Indians to seventh place in the North Dufferin Baseball League to a record of 9-13-0. Indians baseball was back to Midland. The Indians resurrection was largely due to Fred’s organizational and coaching skills. The following year the team moved up to the senior level where it remains to this day.  Fred is still a fixture in the league and in particular at Gord Dyment Field in the Town of Midland’s Tiffin Park.

Fred’s contributions to sports and recreation in Midland and area go far beyond Indian’s baseball. As Chief Administrative Officer of the Town of Midland, Fred led the efforts to build the North Simcoe Sports and Recreation Centre. In the early 2000’s, he lent his full support to the Town of Midland’s participation in the Communities In Bloom Program that resulted in Provincial and National Awards. Fred Flood is a sports and recreation builder in every way.