Chester has been acknowledged for his multi-sport athletic abilities, but his organizational capabilities have not been explored. His organizational influences are like tentacles that have touched many athletic venues; locally, provincially, nationally and internationally.

As an educator, Chester initially applied his coaching skills at Regent Elementary School then after two years moved onto Midland Secondary School. It was there that he coached basketball having immense success with both the boys and girls teams guiding them to several Georgian Bay Secondary School Association and Ontario Federation of Secondary Schools Association Championships and International Champions in Tucson, Arizona. Along the way Chester was awarded the Len Self Community Coaching Award and the GBSSA Pete Beach Award. 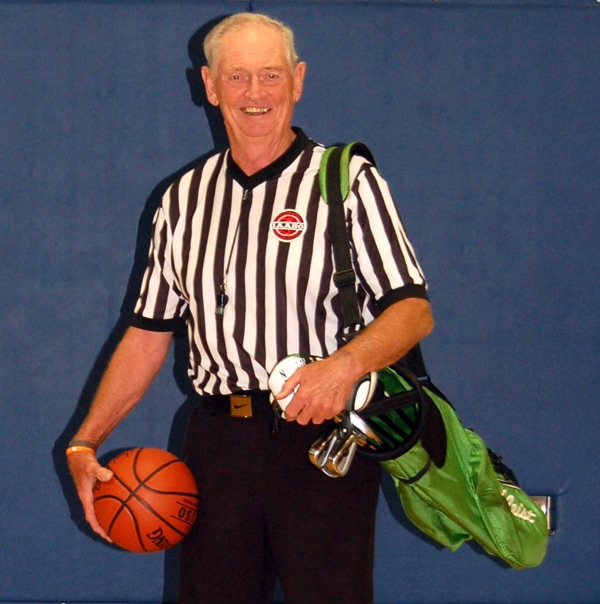 Chester founded and served as an executive for the girls Midland Mystics Ontario Basketball Association Club and was a Director of the Midland Y’s Men’s Club OBA Girls Winterfest Basketball Tournament. He also was a co-founder of the MSS Boys Spring League Basketball Program and a co-founder and instructor of the MSS/Town of Midland Summer Basketball Camp. Chester has been officiating basketball since 1967 and is still active at the elementary, secondary and OBA levels. His continued involvement in officiating has taken him to OFSSA Championship venues throughout Ontario and as a provincial evaluator and he has been the Referee in Chief at OFSSA, OBA and CAA events.

Chester’s interests also trend to golf and in applying his coaching skills, he coached student golf teams for 27 years at MSS, leading the girls and boys teams to multiple GBSSA Championships. Chester established Winter Golf Clinics as a fund-raiser for the Junior Program at the Midland Golf and Country Club and his Spring Instructional Programs have served as a fund-raiser for the local Special Olympics Program. Aside from teaching golf at numerous elementary and secondary schools he has served as youth Camp Director for the Ontario Golf Association, Member of the Board of Directors for the MG&CC and founder or co-founder of several local golf tournaments and for the Pepsi Future Masters Golf Tour for junior golfers.

In advisory capacities, Chester has served as a Committee Member or Chairperson for Boys AA Basketball, Boys and Girls Curling in Midland and Penetanguishene, Boys and Girls Golf Organizations and served on the OFSSA 50 Year Anniversary Committee. He has volunteered as a track and field coach and worked at numerous GBSSA Local, Regional and Provincial Competitions during his career and into retirement. Chester has been a Member of the Bunn’s Kids organization, President of the GBSSA Athletic Association, served as Chairperson of the MSS 100th Anniversary celebrations and has been the recipient of the Marr Ross Award for outstanding contributions to the GBSSA. Chester has been a volunteer at the 2010 Winter Olympics in Vancouver, a volunteer at the 2016 Pan American Games in Toronto and as Chairperson of the 55+ Ontario Games Organizing Committee hosted in Midland. Chester has been a Member of the Board of Directors for the Midland Sports Hall of Fame since its inception and has served as Chairperson for Induction Ceremonies. 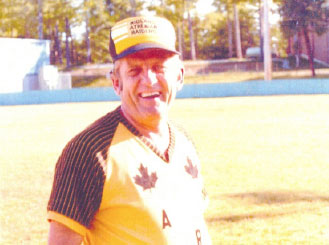