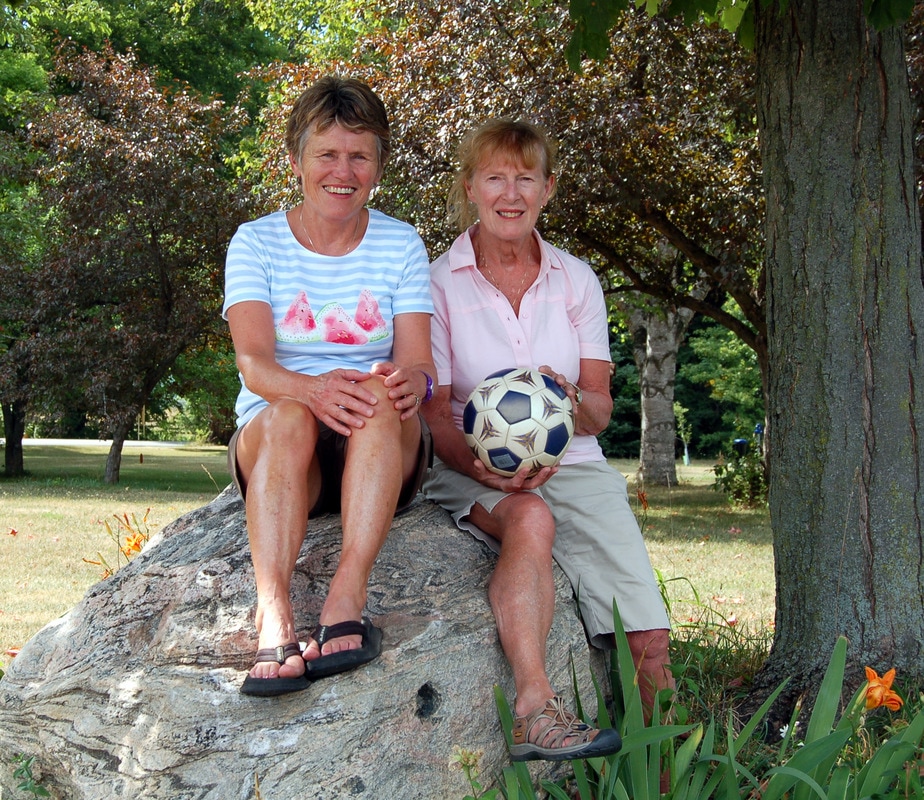 The Spring of 1985 ushered in the inaugural season of what would become the Midland Minor Soccer League. Carol Coutts and Judy Thomas had played soccer together in a ladies league in Kingston while attending University. They realized that there was no soccer for kids in Midland and as they had young kids that needed to be occupied, they decided to start a league. The enrollment was held at the Armories building on Yonge Street with the low cost of $20.00 per player for the season. The equipment was minimal and the ‘pinnies’ that the players wore were fabricated by Carol and Judy. The small collapsible soccer nets were made of PVC pipe and with netting. The players also received sliced oranges during the games intermission.

The ladies conducted coaching and refereeing clinics for the volunteers from the parental pool. The first soccer ‘pitch’ venue was at Parkview School utilizing the small athletic field between Sixth and Seventh Streets. Before long the league’s popularity grew, which necessitated a move to a larger field at Sacred Heart School on Yonge Street and then in a few years the league moved to the sports field at Midland Secondary School on Hugel Avenue.  At the season’s end there was cake and drinks, the presentation of hats bearing the league crest and each player received ‘hacky sacs’ to encourage the off season foot dexterity practice. During those years the league sent teams to participate in the Canandaigua Friendship Games that were held at venues in Ontario and New York State. When visiting teams came to Midland, the players were billeted in homes of the hosting teams, thus creating the opportunity for friendships beyond the games.

Carol and Judy operated the league for 15 years with volunteers and 350 participants.

From those humble beginnings the league has evolved with four convenors overseeing the organization, a major sponsorship from Tim Hortons supplying the t-shirts for the players and with paid referees. The athletic venue has also changed to the Lion P.D.G. Ed Walker Soccer Fields in Galloway Park on King Street. The game of soccer has grown in the community to include beginner players to master and senior leagues.

Carol and Judy still follow the league with Carol returning to coach her grandchildren. 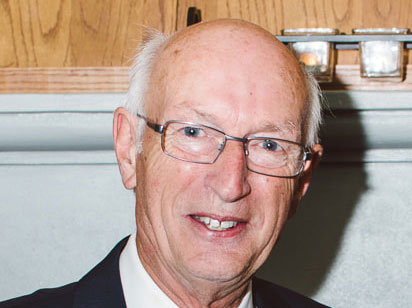