Rodney Billenness has been an active participant in soccer, as a player and organizer, for more than 30 years. Initially, he played for and managed a men’s travelling team in the Simcoe County League. The group of athletes he met on this team became the nucleus for the development of adult and youth soccer in the area.

In 1983, Rodney took a leadership role in forming a group to establish an adult soccer league in Midland. This initiative began with 40 to 50 players of all skill levels and, for the first time, women players. He assembled a board of directors and affiliated the club with the Huronia District Soccer Association. He has been the president of the Huronia Soccer Club since 1994.

His underlying principle has always been to expand the sport of soccer to everyone who wants to participate. In 2005, the Huronia Soccer Club added a youth league. At present, the club is comprised of a mixed adult house league, a mixed youth house league, under-18 youth travelling teams, a men’s over-35 travelling team, two women’s over-21 travelling teams, a Tuesday-night kick-about for experienced players, and indoor winter sessions open to all club members. From its humble beginnings, the club now boasts between 200 and 300 members.

His latest efforts, in conjunction with the Town of Midland and the North Simcoe Youth Soccer Timbits League, will result in the construction of municipal soccer fields, which will promote the further expansion of the game.

Rodney Billenness has devoted countless hours to planning and managing the growth of soccer in this area. He has certainly had help along the way, but he has been the glue that has held the initiative together. It would be unlikely that soccer would be as successful in the Midland area if not for him. 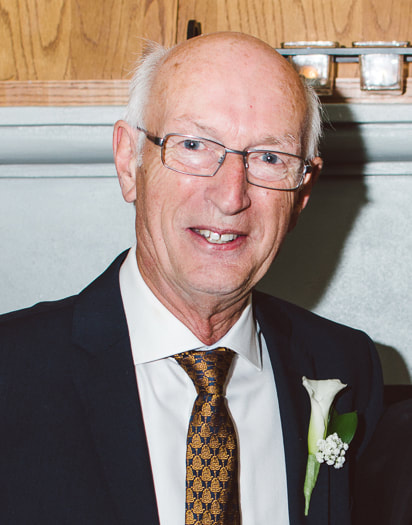 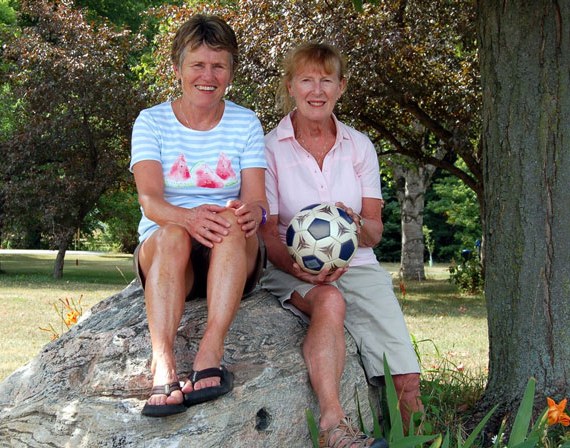