Dave Hamilton has been involved with the Special Olympics since 1976 while he was a college student in Toronto. For two years, he coached floor hockey at Centennial School in Etobicoke. Upon his return to Midland, he volunteered to coach floor hockey here, since at that time it was the only sport or recreational activity available to local residents with special needs. Highlights of Dave’s involvement during this time include: 1981: Coached Midland Hawks floor hockey team to national championship at Canadian National Special Olympics in Ottawa 1982: As national champions, the Midland Hawks were invited to participate in the Exhibition Game Series in Washington, DC. 1983: Coached Midland Hawks to provincial championship in Thunder Bay Besides coaching, Dave organized fundraising efforts, made travel arrangements and arranged for uniforms and registrations. Eventually, Dave’s involvement grew to include an area stretching from Richmond Hill in the south to Gravenhurst in the north. This immense volunteer commitment helped Special Olympics blossom in Central Ontario. Stepping down as regional coordinator in 1988, Dave focused on Midland. He helped increase the number of sports to six, with more than 90 residents participating. The volunteer base has increased from 5 to 75. As a result of his dedication, Dave has received many accolades, including induction into the Midland Sports Hall of Fame. But the one that means the most is the legacy he leaves for Special Olympics. 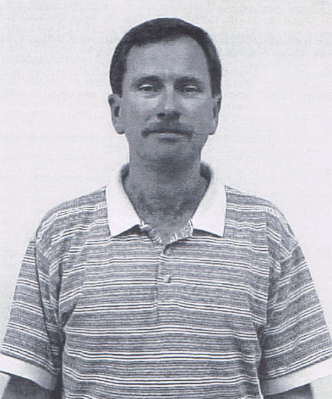