Writing, for the Ages

To a generation of readers, Ken Somers was one of the sports authorities of Huronia. For 30 years – from 1946 to 1976 – he wrote about sport in the Midland Free Press Herald, and Midland Free Press newspapers. His coverage of Midland and its surrounding communities spanned four decades, and included him working as reporter, writer, photographer, columnist, and sports editor. On a small paper, he had to be versatile. Even when fatally ill. Somers could not stop reporting. He was still phoning in news and sports leads to the newspaper office up until a few days before his death. “I think probably to many people he was as much of an institution as the Free Press itself,” said Heather-Jane Sanguin, who at the time was the Free Press women’s section editor. Kenneth Richard Somers grew up in Wingham Ontario. He loved baseball and played in his hometown where he was scouted by the Detroit Tigers. “When we were married in June 1946,’ said a smiling Jean Somers, his widow, people told me baseball was Ken’s first love, and 1 was his second.” Somers served in the Royal Canadian Air Force overseas as a radar technician during the war. After his discharge he moved to Toronto, and while living in that city. the Wingham native answered a want ad for a reporter’s position in Midland. The job was full-time. Somers told his employer he could type. He couldn’t actually, but once he joined the Free Press staff, he learned typing by writing his stories after hours in the deserted newsroom. His readers came to recognize his work, which appeared under titles such as -Sports Slants”, “Sports”, or “Down the Sports Trail.” He also mentored young writers. “Ken always helped, even when he was deeply involved in his own work.” recalled a grateful Randy McDonald, a former Free Press sports editor who, fresh on the job, leaned on the seasoned Somers for guidance. Doug Reed, then Free Press editor, said Somers gave readers sports coverage that was “fair, honest. above-board, non-political, factual and detailed. Other reporters were dazzled by his items of sports history on demand. Somers remained an avid baseball fan. In October 1975, his favourite team, the Cincinnati Reds, won the World Series, their first championship in 35 years. The Big Red Machine defeated the Boston Red Sox in seven games. After the Reds’ victory, Ken proudly wore his Cincinnati cap around town. Three months later, on January 9, 1976, he died. The following October, as though in tribute to their Number One fan, the Reds won again. 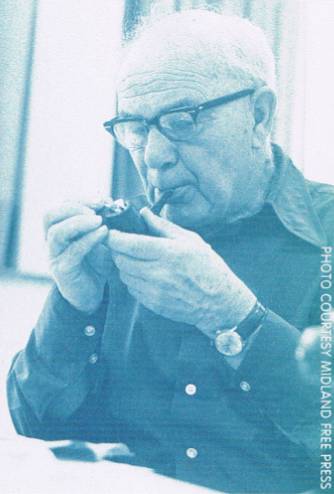 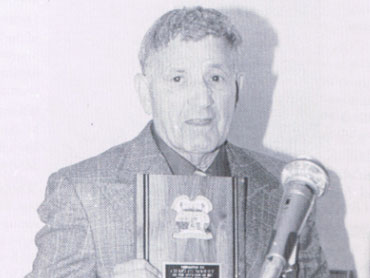