Bryan spent his formative years in the Ottawa area and while attending high school played junior and intermediate football, played varsity and junior hockey and in track & field he pole vaulted, threw discus and shot put and ran the 100 yard dash. A concussion derailed contact sports for two years, but he later played hockey at college and continued on during the 70’s playing. He also played fast ball, broomball and flag football in the Ottawa valley.

Upon moving to Midland in 1980 he played in the Over 30 Hockey League and became league convenor. He then joined the Midland Oldtimers Hockey Team as the trainer before being eligible to participate in tournament play. In the mid 80’s he helped establish the Midland Saints Oldtimers Hockey Club and over a 30 year span as a player he was the manager responsible for arranging ice contracts, tournaments and CARHA registrations and the recruitment of players.

While working for the town of Midland he established and played in the Inter-Municipal Employees Hockey annual tournaments. Between 1983 and 1992 he continued coaching in the Midland minor hockey association leading several of the teams to league and tournament championships. In 1987 he became involved in local junior hockey and over the next 15 years he was associated with the Penetang Kings, the Midland Centennials, and the Midland Thunder and for two years was the Owner of the Midland Planview Centennials. In 1995-96 he assisted in scouting for the Midland Minor Hockey Midgets Legion Branch 80 Rep team which won OMHA Championship.

In 2002 scouted the local midget teams for the Gloucester Rangers Junior ‘A’ Hockey Team of the CCHL. In the early 80s he was league convenor and player in the Midland Town Centre Slow Pitch League and later he was a player and team representative in the Inter- Municipal Slow Pitch League. Bryan was an avid SCUBA diver/instructor. In 1976 he was on a team that established a livable underwater habitat in Maniwaki, Quebec and as a member of the Carleton Ravens Diving Club he assisted in establishing an underwater diving park with the sinking a tug boat and an air plane in a calcite quarry in Wakefield, Quebec.

Locally he taught SCUBA diving through the Northwest Basin Dive Shop and acted as Dive Master for charter dive trips on the Dawn Light tug boat. Being a cycling enthusiast and working for the City of Nepean he designed waterfront trails in that community. While working for the Town of Midland he designed and developed parks and the Midland Rotary Waterfront Trail.

While working for the Simcoe County he developed trail policies to promote the trails connection of all 16 municipalities. In other interests Bryan has been involved in the local hot rod community by establishing cruise nights and car shows. Bryan has been a charter member of the Midland Sports Hall Of Fame committee holding positions of Chair, Vice Chair and Member. 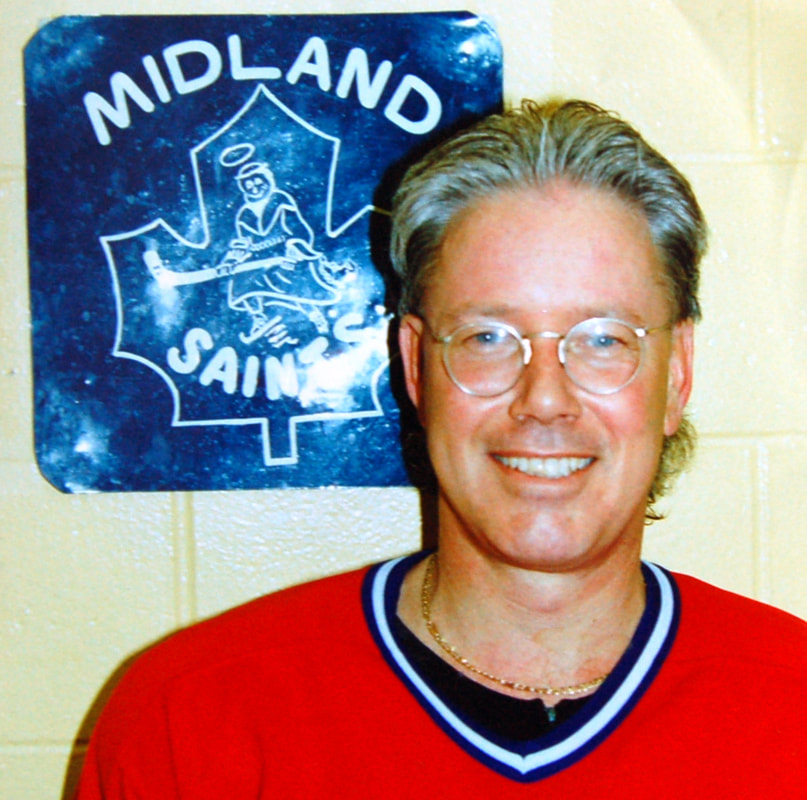