Bryan was born and raised in Wiarton Ontario. It was in this community where he played minor hockey and softball and where he honed his volunteerism interests as a hockey coach, manager and referee, a minor softball umpire, coach and manager. These activities peaked his recreational interests as he went onto graduate from Fanshawe College with a diploma in Recreational Leadership and latter a degree in Recreation and Leisure Studies from Brock University. In 1985 Bryan commenced his municipal career with the town of Midland after municipal stops with the towns of Wiarton and Seaforth.

By the early 1990’s Bryan was involved in establishing the Midland Rowing Club and the Huronia Gymnastics Club in their respective buildings. Bryan also facilitated the development of the Askennonia Seniors Centre, and figured prominently in starting the Midland Youth Centre which morphed into Boys and Girls Club.

Along with the Midland Rotary Club and municipal staff, Bryan helped established the Rotary Waterfront Trail which now is linked to the neighbouring municipalities of Tay and Penetanguishene. Bryan was involved in establishing the MAC International Friendship Games with Canadaigua, New York. He served on the committee for Georgian Bay 94 that featured the tall ships and related events. During his tenure with the town he ushered in new playgrounds, upgrades at the Tiffin Ball Diamond and tennis courts at Tiffin Park and Little Lake Park. He also spearheaded the paved trails, lights, ball diamond improvements and the introduction of Frisbee golf in Little Lake Park.

Over the years Bryan has been involved with the Champlain Commemorations, the Tall Ships 2014, the Millennium Committee, involved with Midland’s Quasquicentennial (125) birthday celebrations, hosting the International Shuffleboard Tournament, hosting the Masters Lacrosse Tournament and provincial championship tournaments for soccer, lacrosse and beach volleyball.

Bryan was the Games Manager for the 2016 Ontario 55+Summer Games which hosted over 1500 senior athletes at various venues in Midland and surrounding communities. Bryan was member of the Midland Sports Hall of Fame Committee since its inception in 1994. Bryan’s finger prints are everywhere but his most recognized contribution to the community is the North Simcoe Sports and Recreation Centre wherein he coordinated the Recreation Master Plan Study that was the impetus for the construction of the facility. 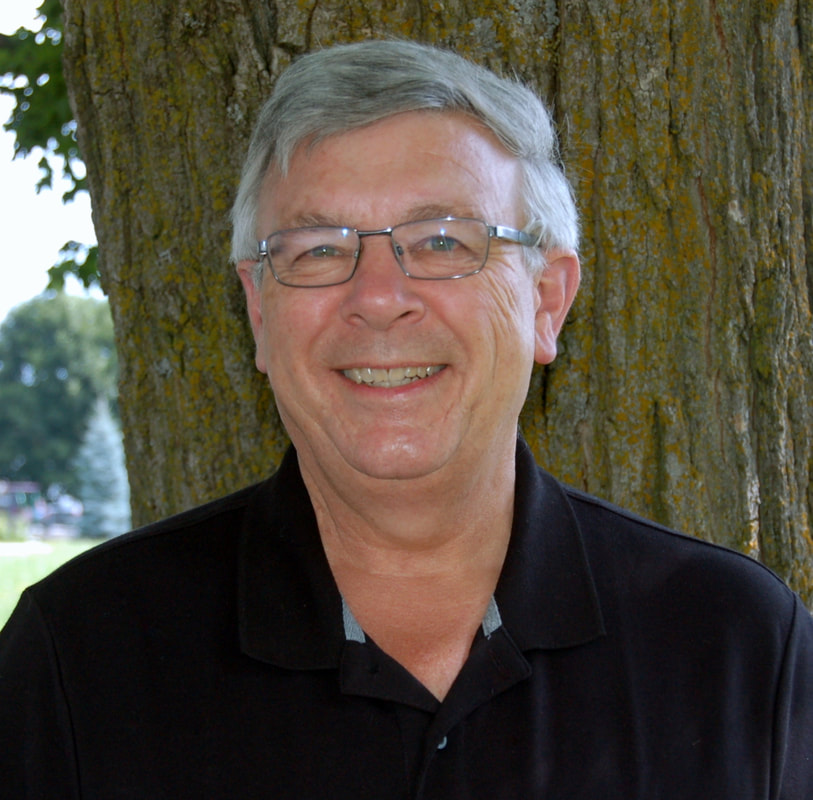