When Aaron Coutts graduated from Midland Secondary School in 1995, little did he know he’d return to the Hugel Avenue educational facility as a teacher not long there-after. Aaron competed in a wide variety of sports while at MSS including cross-country running, basketball, Nordic skiing, tennis, track, volleyball and wrestling.

He was an Ontario Federation Secondary School Athletics (OFSSA) competitor in wrestling for four of his five years and he qualified for other OFSSA competitions in volleyball, track, cross-country running as well. In 1995, Aaron was selected senior male athlete at MSS. During his university athletic period, Aaron first attended RMC, competing in both cross-country running and track at the varsity level.

He moved onto Lakehead University where he once again competed in varsity cross-country and wrestling. In cross-country, he was a member of the team that competed in the CIS Championships in 2000. His wrestling career was highlighted with an OUAA championship and he placed third in the CIS championship that same year. He was named Lakehead University’s Athlete of the Year in both 2000 and 2001, and was awarded the Dean Braun Award for the top graduate in his class of 2000. 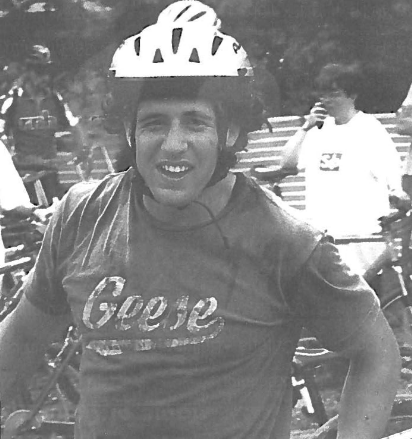