Mike was awarded a record $355.000. He settled in East Amherst, a Buffalo suburb, with his wife. Isabelle, and their daughters, Anique and Sarah. Robitaille is general manager of Fort Erie Race Track. He hosts the post-game show of Buffalo Sabre telecasts. “I still haven’t gotten over the awe of playing in the NHL,” says Robitaille. “I grew up playing minor hockey against Bobby Orr. He and I would have our own personal battles when Parry Sound played Midland. And there I was in the NHL, playing against him, the best who ever lived.” 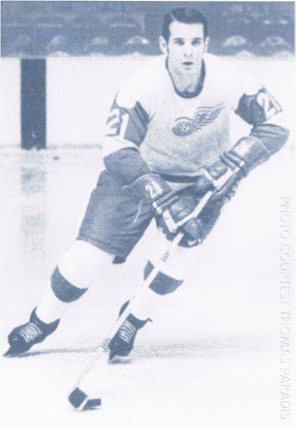