Although truly an all-round athlete locally, Steve Friesen’s highest level of achievement came in university football. At age 10, he won three tease MVP honours as a house-league hockey goalie. In 1978, his midget team reached the OMHA Ontario finals and Steve was named series MVP. He had won the starting goaltender position that year with the Metro Toronto Junior B Bramalea Blues before tearing his ankle ligaments. He returned to become the goalie for the Midland Centennials Jr. “C” team from 1979 to ’81, and was the team MVP in 1979. In 1980, Steve led the Midland Secondary School senior football team to its only undefeated season by throwing for a record 18 touchdowns and passing for more than 1,750 yards in only seven gasses. While on the MSS tennis team from 1976 to 1980, he won the Area 3 boys’ singles title three years straight. He was a starting forward for the MSS basketball team and a league all-star in 1981. Steve also represented MSS in the triple jump and 400 metres. He was named the school’s outstanding male athlete in 1980. In 1983, at McMaster University in Hamilton, Steve was named back-up to Phil Scarfone, winner of the Hec Crigleton Trophy. He moved up to starting quarterback in 1985 and was elected team captain. He led McMaster to winning seasons in 1985, when he was the ninth-ranked pivot in the country. In 1986 he was sixth. ​Leaving university as the school’s third all-time passing leader behind the legendary Russ Jackson and Scarfone, he had tryouts with Hamilton and Ottawa of the Canadian Football League. A high-school teacher in Guelph since 1988, Steve has coached boys’ football and girls’ basketball with his accustomed success. His teams won city championships in 1995, ’96 and ’97. His 1997 senior girls’ basketball squad was ranked fifth in Ontario. 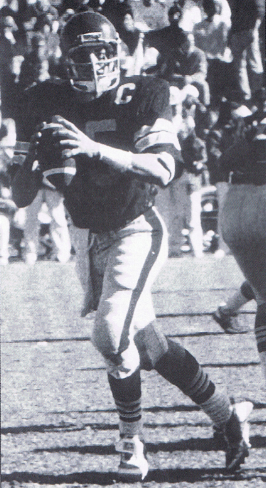 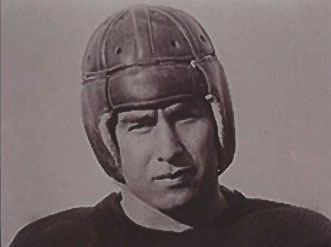