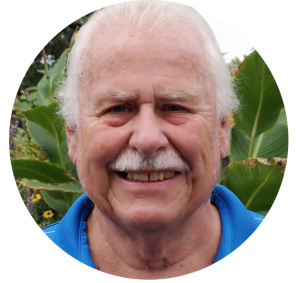 Growing up in Mississauga, Doug was actively involved in multiple sports. Inspired by his father, a talented hockey player in his own right, Doug’s love of sport was galvanized into a lifelong passion, along with the values and healthy lifestyle that go hand in hand with it.

Doug began his teaching career in 1968 and his calling as a coach followed soon after. In the three years prior to coming to Midland, Doug had coached football, basketball, lacrosse, and just about everything in between. When Doug finally landed in Midland in 1971, he put down roots and set upon a path that would touch the lives of so many.

When he arrived at Midland Secondary School, he found the sports program to be limited at best and with what came to be known as his “all-in” approach, Doug spear-headed a decades long effort resulting in the development of one of the strongest overall sports programs in Simcoe County and Ontario. Doug is inducted into the Midland Sports Hall of Fame not only for his contributions as a Builder of sport at M.S.S., but also to the community of Midland.

Doug’s enthusiastic approach to teaching and coaching captured the hearts of students, parents, and colleagues and his competitive drive instilled a positive attitude and confidence in his athletes. Armed with an infectious “larger-than-life” personality and a desire to succeed, Doug pushed his students to always do more, never less. Athletes on one of the first basketball teams he coached affectionately nicknamed him “The White Shadow” reflecting his resemblance to the TV show gym teacher and the enormous respect he commanded.

In his first couple of years at M.S.S., Doug led by example, coaching all the major sports, and soon the number of teachers taking on coaching responsibilities began to grow. Throughout his tenure, Doug coached girls’ and boys’ basketball, football, rugby, golf, track and field, and volleyball. He led some teams to championships but regardless of their relative success on the scoreboard, the athletes benefited from the countless hours, unparalleled commitment, and inspiration Doug gave to his students and athletes. Doug has mentored hundreds of young people over the decades. His lifelong commitment to give freely and selflessly of his time and energy has inspired many to follow in his footsteps.

In addition to the aforementioned responsibilities, Doug’s volunteer resumé included coaching at the Midland boys’ and girls’ basketball/sports summer camps, refereeing for the M.S.S. boys’ and girls’ basketball spring leagues, and assisting in the organization of the M.S.S. intramural program. Doug also coached community lacrosse and was involved in the local rugby program and community basketball. A long time member of the Midland Golf and Country Club, Doug served a year as Captain, organizing events for the men’s section. Doug’s involvement in sport continues to this day with skiing, lawn bowling, and golf.

To quote a former student and athlete, a person whose life choices were influenced by Doug, “A more deserving inductee is difficult to imagine.” 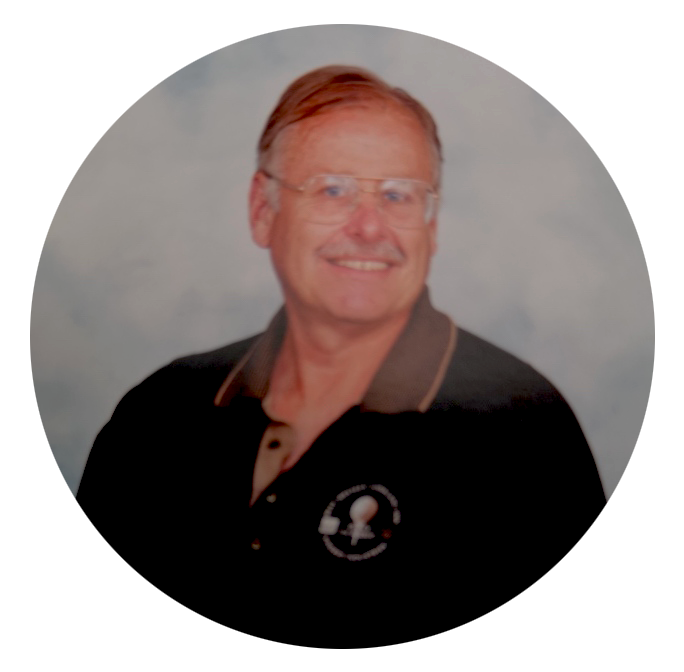 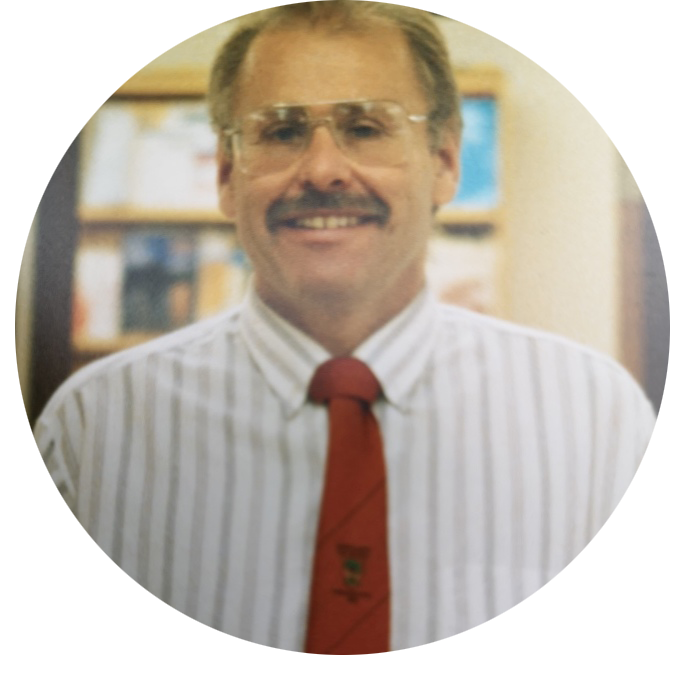