When Naomi Walser first picked up a lacrosse stick at the age of five and started playing with the boys on a Midland house-league team, little did she know it would take her to some exotic locales and result in accolades for her skills. To say she was surprised at how everything played out would be an understatement.

In 1997, after she was selected for the Canadian senior women’s team that would compete in the World Cup in Japan, she told the Midland Mirror: t was never a lifelong dream [to play on the national team] because, until four years ago, I didn’t even know field lacrosse for women existed.”

In 2009, she was a member of the Haudenosaunee Nation (Six Nations) team at the World Cup in Prague, the capital of the Czech Republic, where she scored 12 goals and 15 assists. It was the first time an all-native national team had competed at the senior level. In many ways, it was the culmination of a lacrosse career that began in 1981 in Midland.

That was the year Naomi started playing box lacrosse with “the boys,” and held her own with them right from the start. She would play in the Midland minor lacrosse system until 1997, and play well enough to make the Ontario junior team in 1993, 1994 and 1995. In 1994, she represented Canada at the Commonwealth Games in Victoria, B.C., where field lacrosse was a demonstration sport. Her performance there generated an invitation to play on the Canadian national under-19 team at the World Cup in Pennsylvania. From 1 995 to 1997, she was a member of the Ontario senior provincial team.

Upon her return from Prague, she continued to share her passion for lacrosse by coaching a competitive travelling under-19 girls’team in British Columbia. She also continued to play with the North Shore Indians women’s box lacrosse team.

While lacrosse was her first love, Naomi was an outstanding all-round athlete, participating in several sports as a student at Midland Secondary School, advancing in some to the GBSSA and OFSAA levels. In 1996, she was selected to the Ontario junior rugby team which won the Eastern Canadian championship.

In later years, in addition to being an instructor for the First Nations snowboard team, she has been active off the playing fields as well. Beginning in 2007, she has been a facilitator at workshops for the Canadian Association for the Advancement of Women and Sport and Sport and Physical Activity’s “Unleash Your Leadership Potential.”She sits on the board of directors of B.C. Athlete Voice and is an ambassador for ActNow BC Athlete. 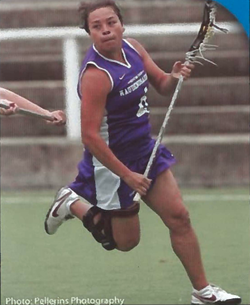 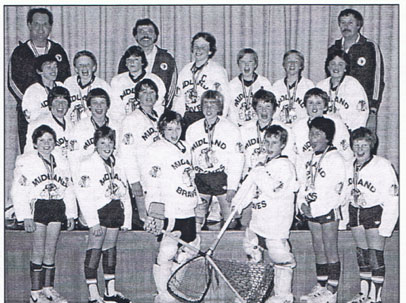 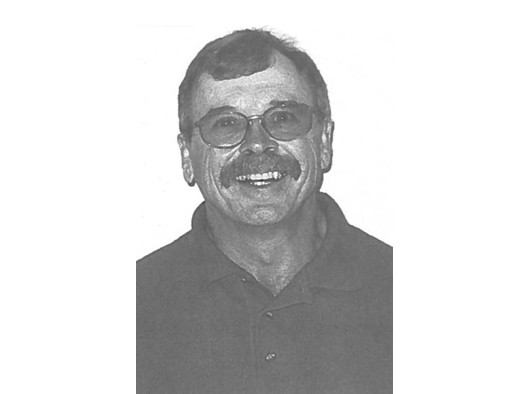 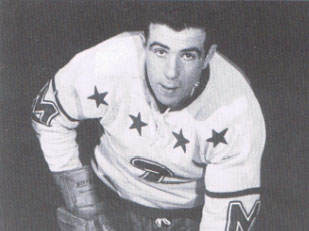 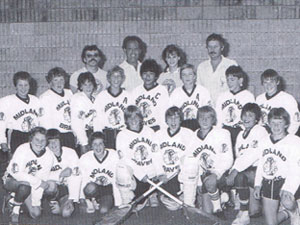