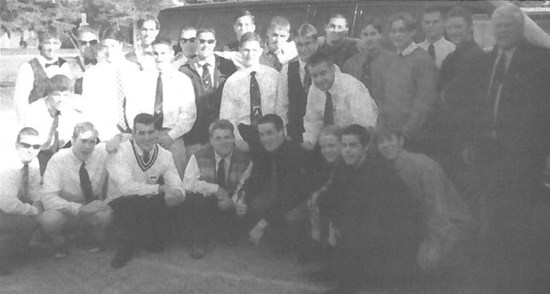 In any part of life, including sports, perfection is hard to attain. But the Midland Secondary School Marauders Senior Boys Rugby Team accomplished just that in 1997, when the team com-piled a perfect 6-0 record, en route to capturing the Ontario Federation Secondary School Athletics (OFSAA) Senior Boys Championship title.

Both offensively and defensively that season, the Marauders were in a class all by them-selves. In six games, the MSS team scored an incredible 196 points, while allowing only three.

Midland capped off their memorable season at the three-day provincial finals consisting of the top 16 teams from the various school districts. In the championship game, they defeated Bradford by a 14-0 count.

“Rugby has provided Midland youth an excellent and exciting opportunity to travel to places like England, Scotland, Wales, Isle of Man, Saskatchewan and Newfoundland. This interaction with the young people from those places has enriched the lives of our players tremendously,” stated coach William Chenier. 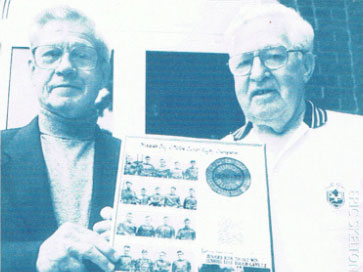