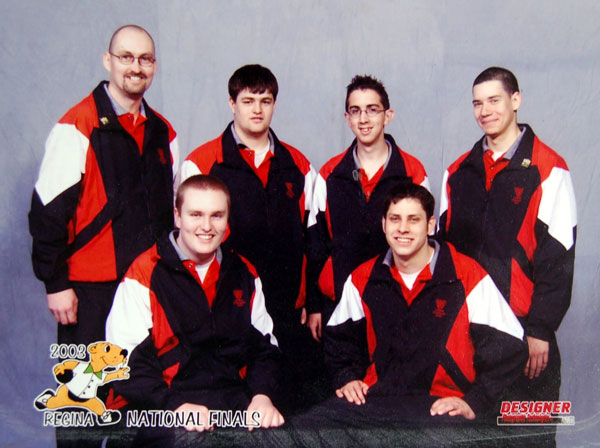 The Senior Boys’ Team is made up of 5 senior boys who belong to the Youth Bowling Council (YBC-5 Pin). The tournament is called “Four Steps To Stardom” where each bowler competes against the others in his own respective bowling centre. In qualifying, bowlers must count their first eight games to finish with the top five bowlers forming the team. Successful bowlers in this first step include Marc Marion, Eric Lesaux, Mike Bowen, Adam Staunton and Joe Jolie, coached by Gord Staunton.

In the second step, these 5 bowlers moved on to the zone finals competing against 5 other centres. After 5 games, the team from Bayshore Lanes became zone champions winning by over 200 points, thus earning the right to compete in the Provincial Championships.

The Provincial Championships in Cambridge was a challenging series with the team bouncing back and forth in one of the top two spots. In the final game, the boys played as a strong team with the game being decided in the tenth frame.
The boys also had a solid pinfall in the final frame squeezing out a win by only 20 pins beating out the returning Provincial Champions from North York. The Bayshore Lanes Senior Boys’ Team won the Gold Medal and the right to be called Provincial Champions, completing the third step. Team members were nominated as “Athletes of the Week” by New VR of Barrie in April of 2003 as they left to compete in Saskatchewan.

Now the Senior Boys’ Team represented Southern Ontario at the Nationals competing against 7 other provinces with the competition held in Regina and Moose Jaw. The Southern Ontario Boys would bowl each province 3 games and accumulate the most wins by total pinfall. After 21 games, the Boys were in a four-way tie for the Bronze Medal. Each team had to bowl another full game and Quebec edged the Bayshore Lanes Team
by thirty-four pins.

Completing 3 out of 4 steps successfully was an achievement for the boys and the Team is recognized as Provincial Champions in 2003. 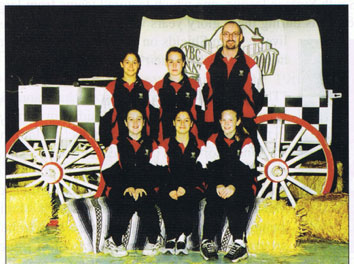 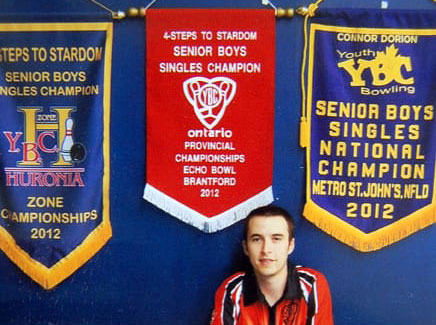 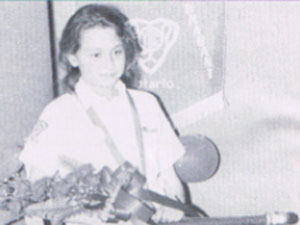